Raised in Orange County, Patrick was a strange child. Polite, quiet, but obsessive about his passions. One of those was computers, and that’s how he met his wife, Rachel, but that’s for another time. As a law school student, Patrick picked up the hobby / habit of making beer in his garage. This turned into a passion and a few years later, The Bruery was born in 2008. The Bruery, along with The Bruery Terreux and Offshoot Beer Co., produce premium, genre-bending beers that have been awarded 10 Great American Beer Festival medals and 8 World Beer Cup medals. Patrick is one of 19 who have achieved the level of Master Cicerone, the beer equivalent to a Master Sommelier. In 2016, he was named a “Top 40 Under 40 Tastemaker” by Wine Enthusiast Magazine. In 2019, Patrick and his family made the leap to Napa Valley to enter the world of winemaking. 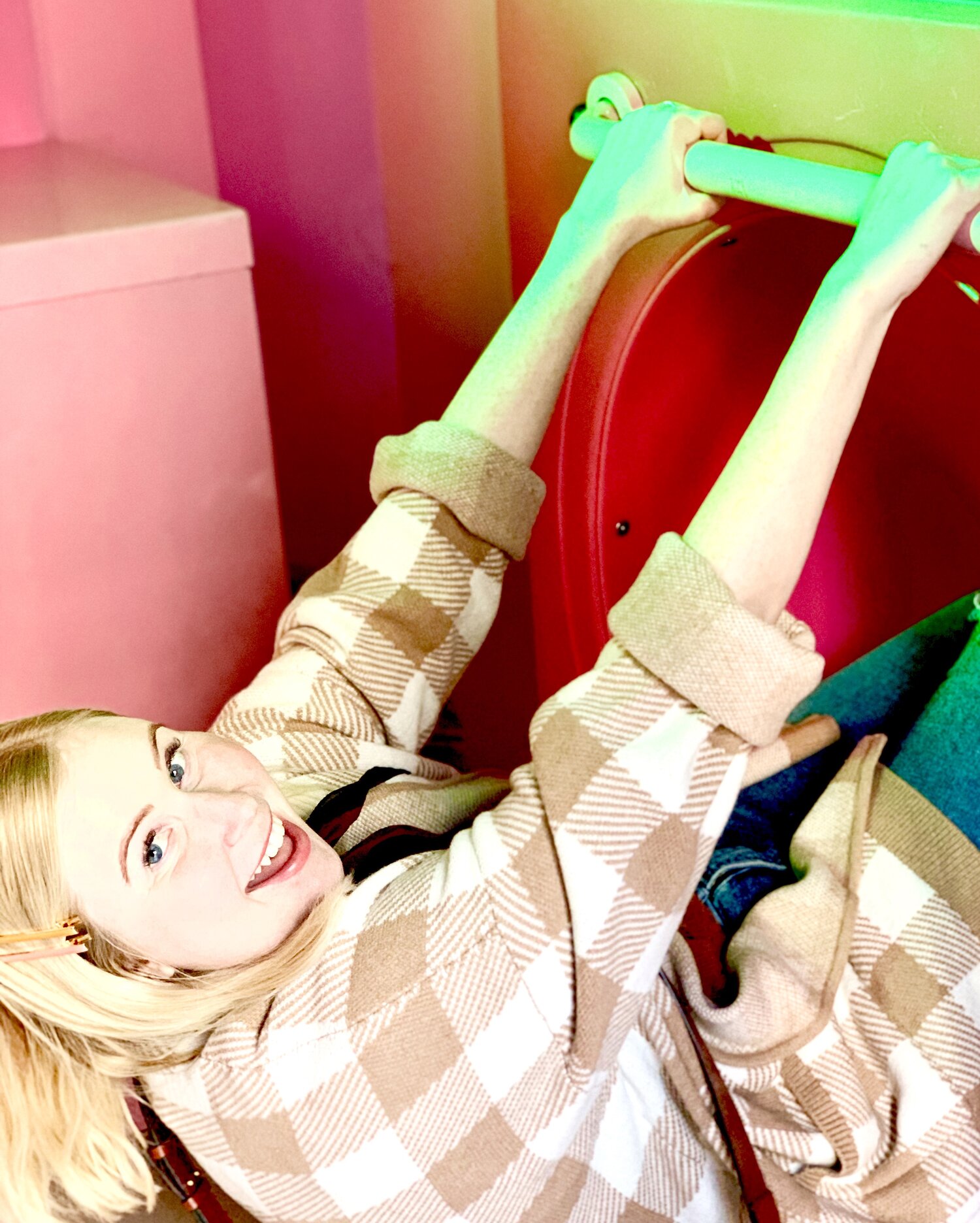 Patrick’s much better half, Rachel spent her childhood in Ventura County. As an excellent student, upon meeting Patrick in high school, she motivated him to get his head out of the clouds a bit and get decent grades so he could get into college. Upon graduation from Santa Clara University, Rachel and Patrick moved to Orange, California, where she worked at Chapman University to put Patrick through law school, which is where he attended as well. She helped get The Bruery off of the ground in its inception, inspiring the creation of the “12 Days of Christmas” and "Anniversary” themed brand series. Her academic skills and organizational prowess made her a natural fit to run the finances for The Bruery, which she did until giving birth to their daughter. Now, she’s back to working with Patrick in Erosion, doing the same thing. This time in a smaller company she gets to expand her creativity even more, creating a hand curated merchandise line, as well as lending a special touch to social media and events, along with their daughter, Charlotte. 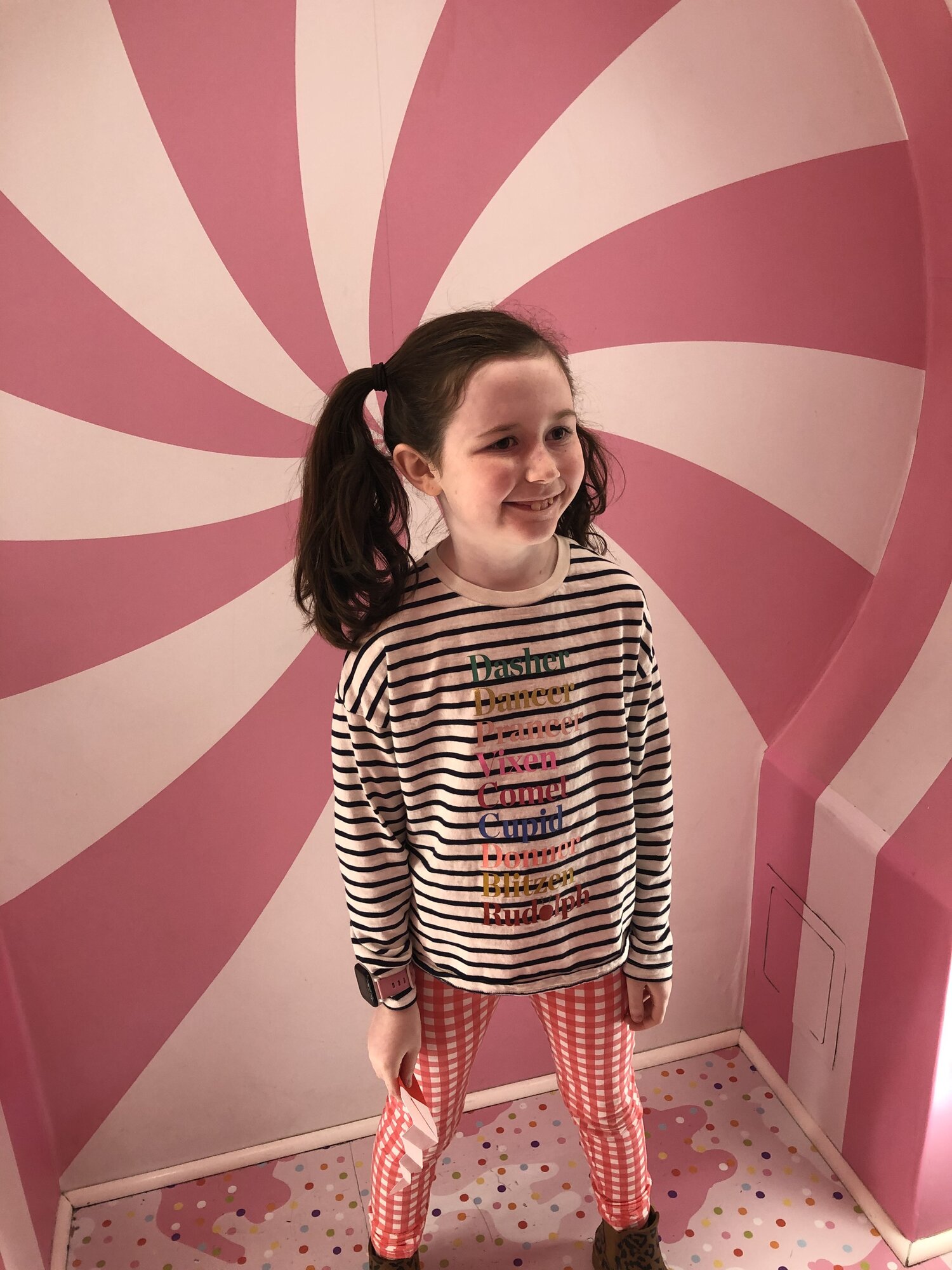 Raised in Orange County, and now in St. Helena, Charlotte is an awesome nine year old. She is the primary source of names, of which Erosion Wine Co. needs many. The hilarious and sometimes profound statements that spew from her mouth are seemingly endless, or at least we all hope they’re endless. Outside of her professional life, Charlotte excels at spelling, and math is her favorite course of study. JoJo Siwa is also her favorite person, outside of her family. As an 18 year old, Enrique moved to Napa Valley and entered the world of winemaking.  During his time in wine, he's become friends just about everyone, so if he doesn't have the answer, he knows who does!  Enrique handles just about everything in our cellar from grape to can!  Harvest, fermentation, racking, additions, lab work, packaging, telling Patrick he's crazy... he does it all!